Truck accidents are very common in Texas. However, it’s not always clear who is liable for these accidents when they occur. There are several different parties that could be responsible for causing a truck accident. Keep reading to learn more.

The company that owns or operates the truck could be responsible for an accident, and there are many reasons why. One of the most common ones is that the trucking company failed to properly maintain their vehicles. This may have led to serious problems on the road, such as brake failures or blown tires.

The truck driver could also be responsible for an accident. If the driver was speeding, driving recklessly, or was otherwise negligent behind the wheel, they could be liable. In many cases, truck drivers who are behind the wheel after working long hours or driving through multiple time zones are at fault for truck accidents.

The manufacturer of the truck or its parts

If a defective part caused the accident, the manufacturer of that part could be responsible. This includes both truck manufacturers and parts suppliers. Certain parts, such as brakes and tires, are typically known to be particularly prone to failure. These parts, especially brakes, need to be of high quality to prevent truck accidents.

If a trucker is on a roadway that’s owned and maintained by the government, it may need to take some of the blame for an accident. For instance, if the truck is driving on a poorly designed or maintained road, the government may be at fault.

If the truck driver was not negligent, truck accidents might be a result of negligence on the part of other motorists on the roadway. This may include failure to yield, following too closely, speeding or reckless driving.

Usually, the party that’s found to be at fault in an accident will be responsible for compensating the victims. Damages can include medical expenses, lost wages and future earning capacity as well as pain and suffering caused by the accident. However, this can vary depending on the details of each case. 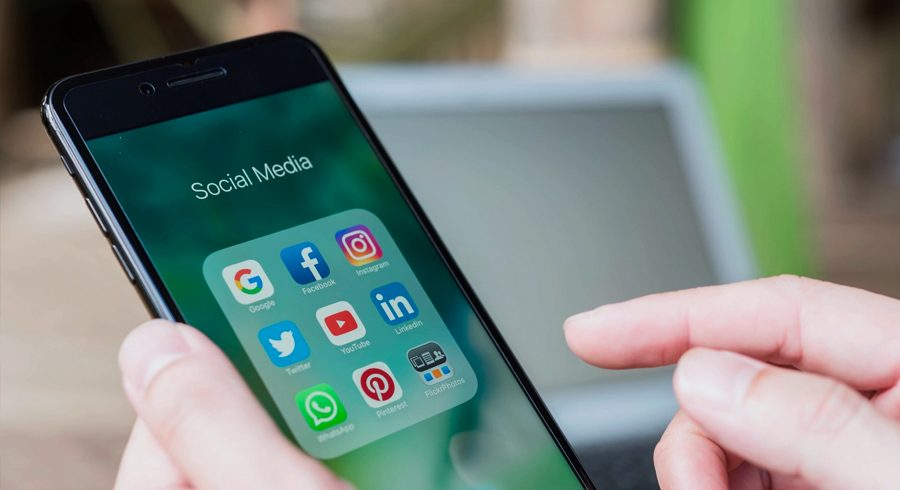